Well, it's the 23rd of June and tonite there are some dudes who'll pitch themselves into «les feux de la Saint-Jean». It's always like that. At each fucking St-Jean-Baptiste. They drink. They smoke. They snif. And then, they don't feel the pain and they pitch themselves into the campfires until they burn or even die. What a bunch of idiots. Why are they so moron?

We've got our rednecks too in Quebec. We've got our bluenecks, that's right. And they drink and they pitch themselves into the fire, like everywhere else. And all that kind of crap.

I'm supposed to make a crime right now. I'm writing in English. Booo!!! How can I do that? Well, like I'm doing it right now. Most of the time I write up my texts in standard or colloquial French. As I recognize the knowledge of a foreign language as a plus, that'll be great to write up in English one day per year, like just right now. On a 23rd of June. Just before «la Fête Nationale du Québec». A way to say fuck off to our bluenecks ayatollahs. Inspite they won't understand anything about what I'm writing with the few English I've learned by drinking and working from coast to coast all across Canada.

Actually, I really prefer to write in French. But it could happen that I'd be so disgusted of living in Quebec that I wouldn't have choice to write regularly in English. I'm practicing, who knows what could happen. I might have to immigrate somewhere else, in Italia or France, where they also speak English I guess.

With my poor knowledge of English language, I fortunatly can go everywhere and share everything with the rest of the world, on the web, or wherever. And that's why I say to the youngsters: «Don't give up dudes! Learn your English! Even the sky is not a limit. Way to go, folks! Hey, hey, my, my, rock and roll will never die!»

I feel like a real Nowhere Man, sitting in a Nowhere's land, making of his nowhere plans for nobody. 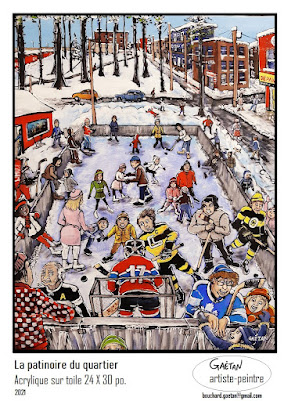 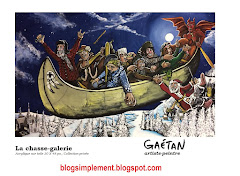 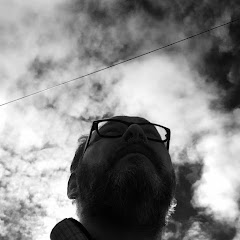 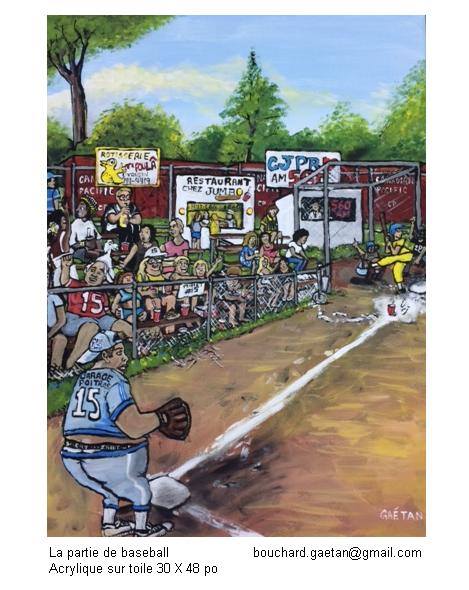 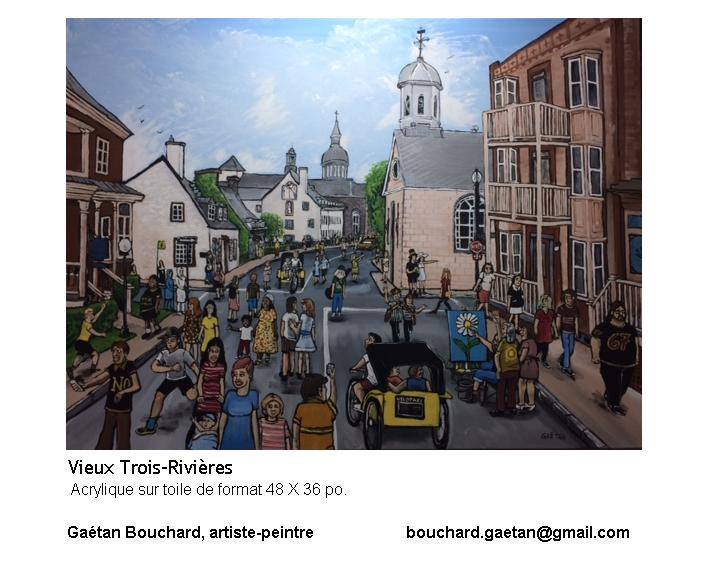 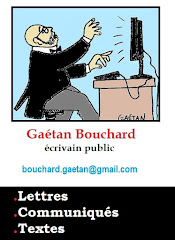 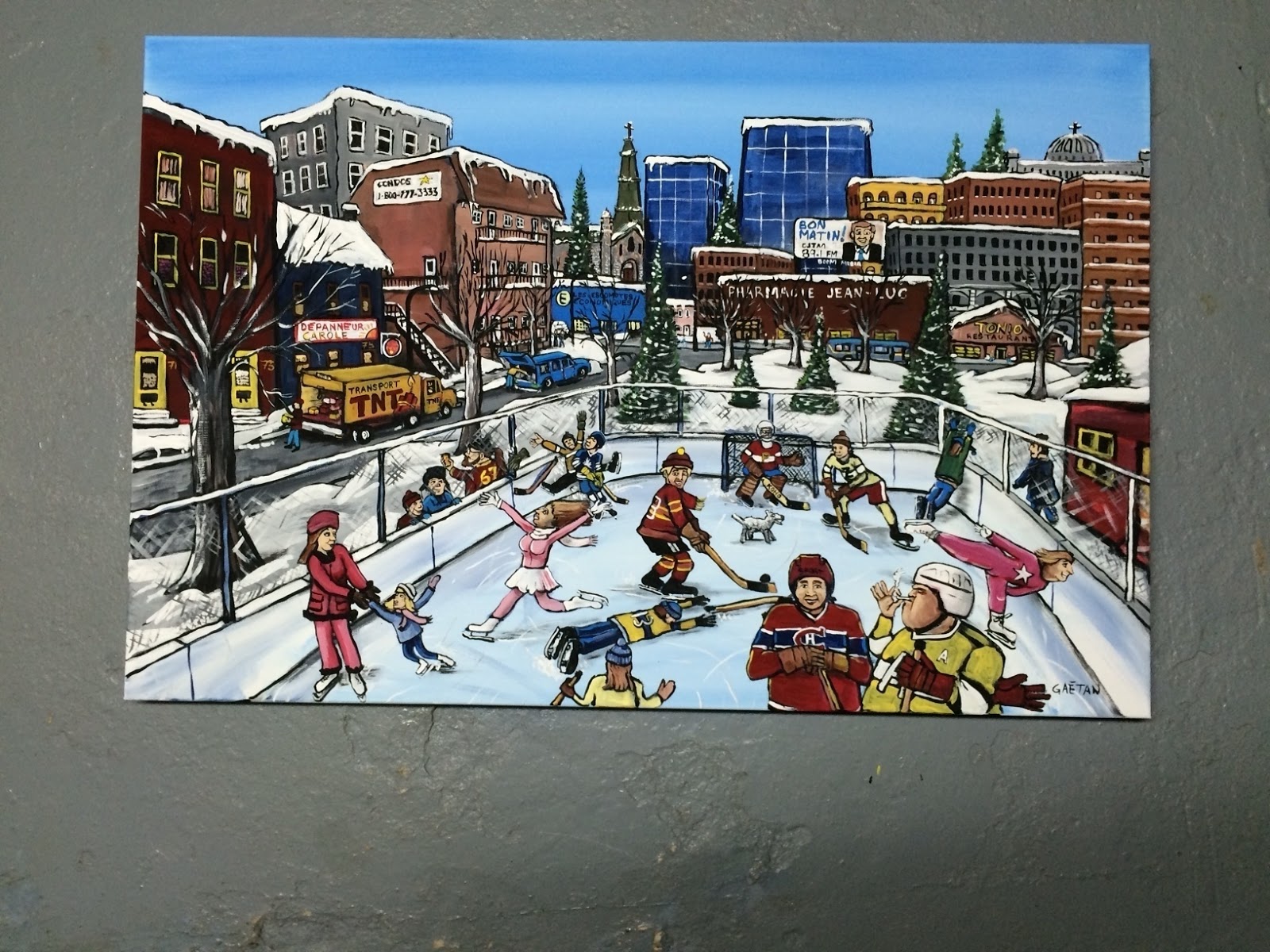 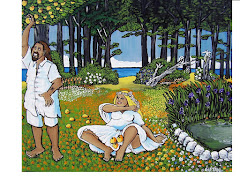 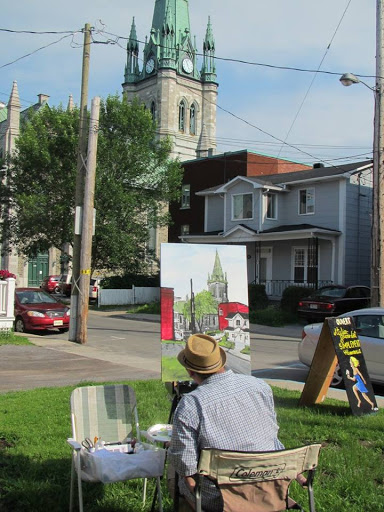 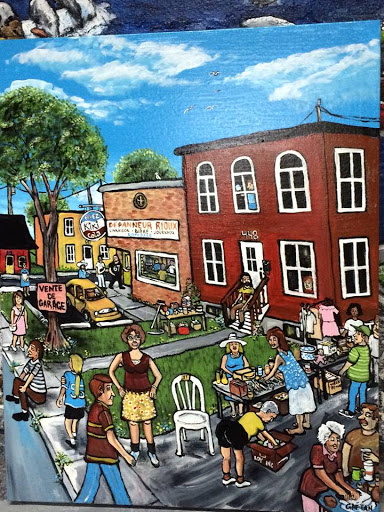 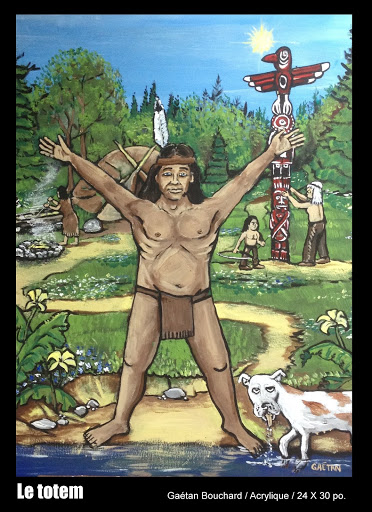 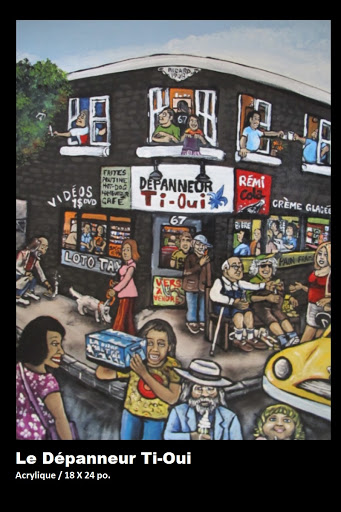 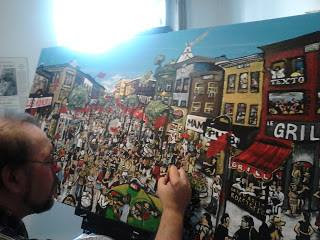 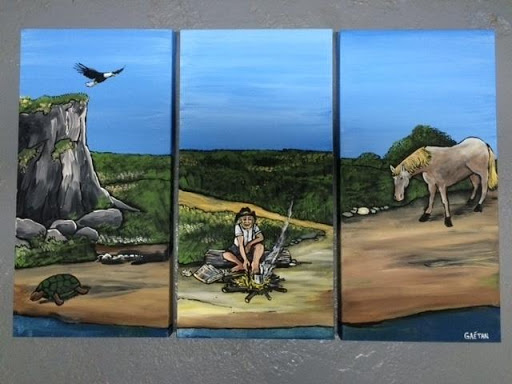 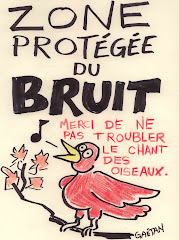 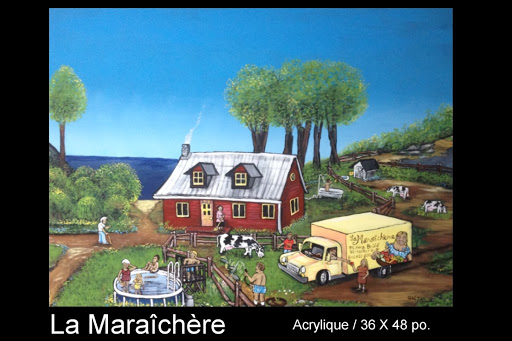 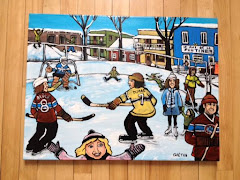 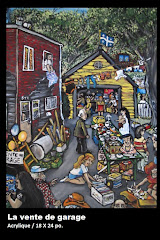 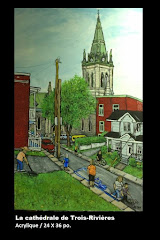 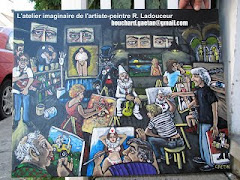 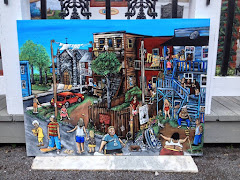 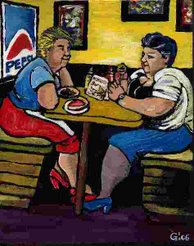 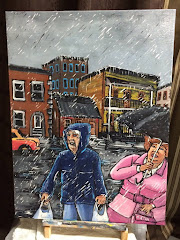 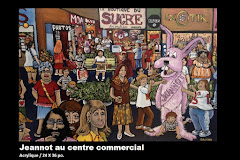 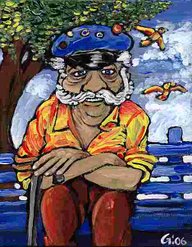 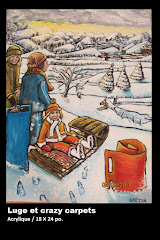 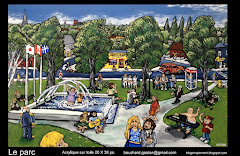 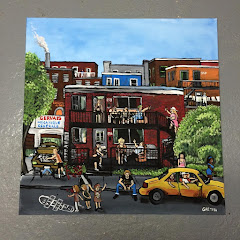 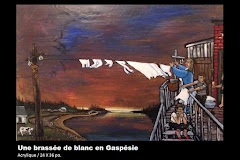